The screen of your Huawei Ascend G6 is broken, damaged or not working anymore? Did you inadvertently drop your Ascend G6 and it was completely cracked? With this official Ascend G6 White screen, you can quickly and easily find a fully functional Huawei Ascend G6. 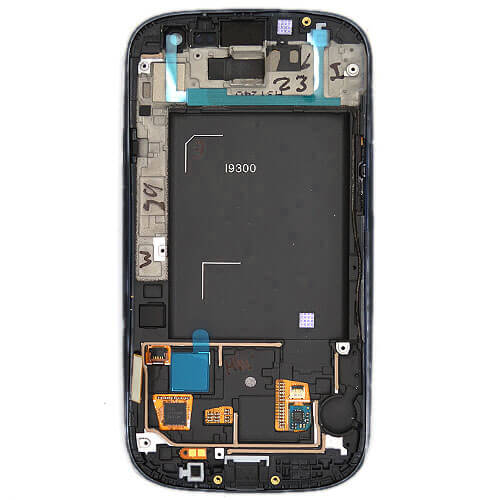 Screens for Huawei Ascend G6 are parts that demand precision and production quality. This is why all screens are controlled by us at the exit of the factory. We constantly take screen samples for Ascend G6 for manual testing by our technicians in Europe, to provide you with Ascend G6 screens of the highest quality.

If needed, we offer a selection of professional tools for Huawei Ascend G6, so you can repair with even more speed and simplicity the screen of your Ascend G6. You will find this selection in the tools category of our shop. 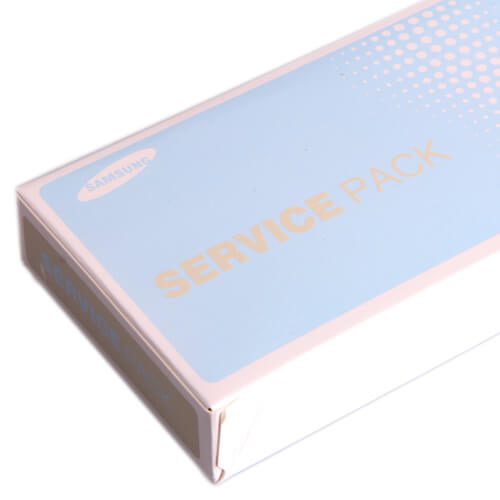 Our team takes the utmost care in packaging our parcels, which is why we use specific packaging for the Huawei Ascend G6 screens. Indeed, our screens are packaged in an anti-static packaging adapted to its shape, what better to secure the delivery of it.